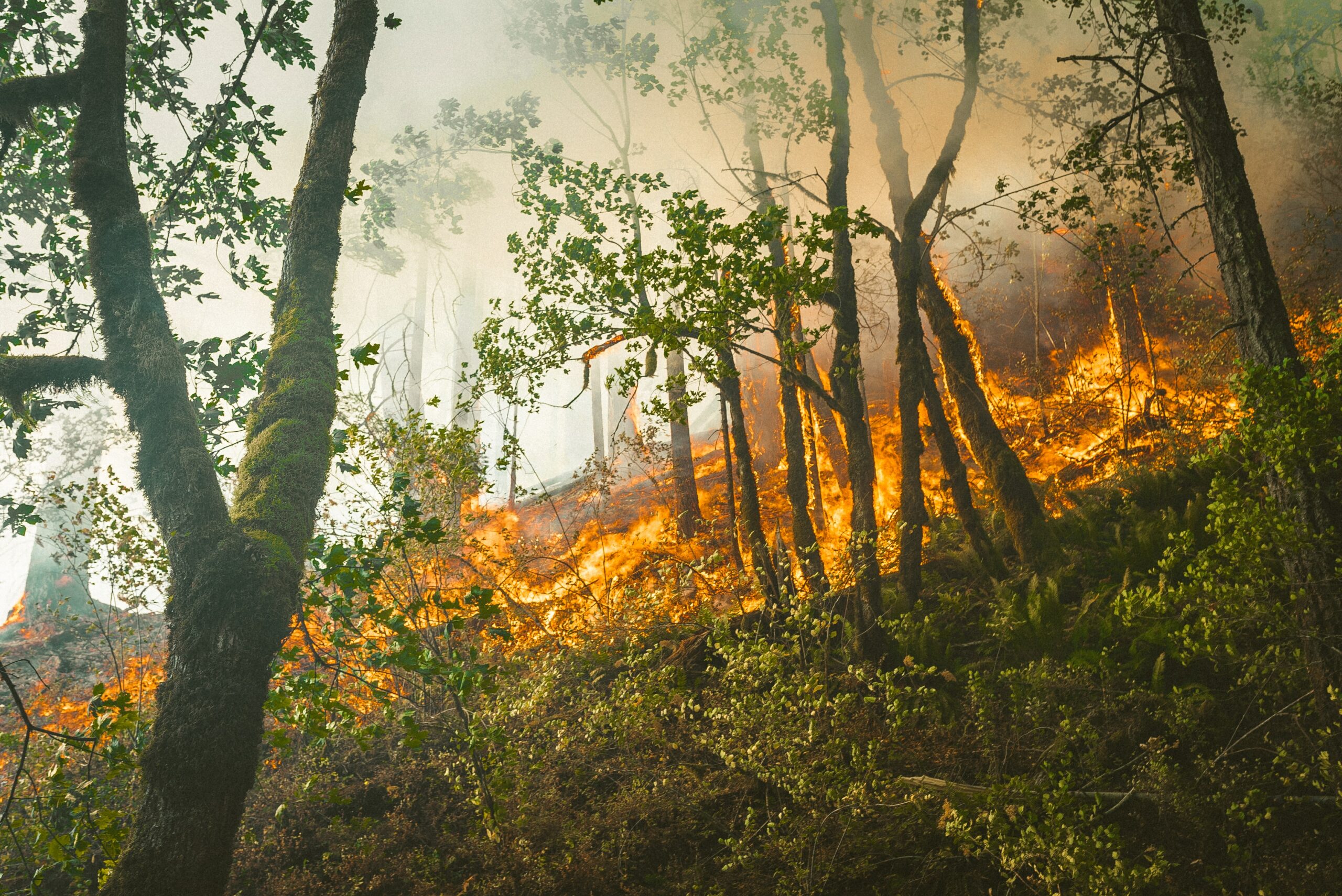 While the months of May through November are typically reserved for recreation, family get-togethers, leisure activities and savoring the good things that outdoor life has to offer, many Californians experience a different reality.

Although the COVID-19 pandemic has muted those basic pleasures temporarily, California residents and firefighters wage a relentless seasonal battle that has no end. Raging brush fires, flaming forests, devastating property damage, and often loss of life, is the unsettling signature for the California wildfire season.

The 2020 wildfire season was a record-setting year. By the end of the year, nearly 10,000 fires had burned over 4.2 million acres, damaging or destroying 10,500 structures and killing 31 people, making 2020 the largest wildfire season recorded in California’s modern history, according to the California Department of Forestry and Fire Protection (CAL FIRE).

The devastation would be much higher if it were not for CAL FIRE’s aerial firefighting assets, the courageous pilots who fly them, and the dedicated personnel who support them.

These aircraft are strategically located throughout the state at CAL FIRE’s 13 airbases and 11 helicopter bases. The CAL FIRE Aviation Management Unit (AMU), based out of Sacramento McClellan Airport in Sacramento County, California, provides the services that assist CAL FIRE in carrying out its mission to safeguard the people and protect the property and resources of California.

Recently, AMU celebrated a significant milestone when the restored OV-10A, a turbine-powered twin-engine aircraft, joined the current fleet of 15 OV-10As after 18 months of meticulous restoration. Hardly a routine operation, the OV-10A was assembled and resurrected from a collection of aircraft pieces and parts that had been deposited in the AMU warehouse for 20 years.

Craig Tolmie, Chief Deputy Director, CAL FIRE, noted the impressive work done by LSI and AMU support staff on the occasion of the OV-10As inaugural flight in a March 2021 email to Dennis Brown, Chief, Aviation Management Unit. He said, “Dennis: You, your staff and your contractors do amazing work! Thank you for all the effort that is put in each and every day!”

“This is the second aircraft that has been assembled from parts stored in our warehouse while I’ve been on staff with the aircraft maintenance program,” explained John Firebaugh, aviation logistics support manager, who has been with the CAL FIRE AMU program since its inception and his initial hiring by LSI in December 2001. (Plane pictured above)

“Our role as the logistics provider is to provide CAL FIRE with the right aircraft part, in the right quantity, at the right time,” he said, commenting on LSI’s responsibilities.

CAL FIRE began acquiring retired North American OV-10A aircraft from the Department of Defense to convert them for firefighting in 1993. With an impressive history that reaches back to counter insurgency missions during the Vietnam War, the OV-10A is known for its maneuverability, capability for long loiter, and ability to take off and land in near impossible conditions.

These capabilities make the OV-10A perfectly suited for the enormous range of wildlands in California and the dedicated aviators whose skills are tested as they fly in congested air space above a fire, deal with hazards such as power lines, towers, and fire weather conditions, and work tirelessly to combat the blazes.

CAL FIRE uses the OV-10A in aerial command and control roles. The aircraft flies over an incident and provides tactical coordination with the incident commanders on the ground and other aircraft communicating information on the movement and spread of the fire.

The initial standard response to any wildland fire in California is to have one air tactical aircraft, which is the OV-10A, two air tankers – the Grumman S2T’s – and one or two helicopters. The OV-10A crew members are responsible for managing the incident airspace and coordinating the air tankers and helicopter operations over the incident directing pilots where to drop their retardant and water to stop advancing flames, Firebaugh said.

“Our role as the logistics provider is to provide CAL FIRE with the right aircraft part, in the right quantity, at the right time. “Jon Firebaugh, Aviation Logistics Support Manager

“Everything we do has as its goal to keep these airplanes flying,” he noted.  “And when an aircraft has been sitting in a warehouse in pieces for almost 20 years, that’s a substantial challenge.”

The crucial first step for the OV-10A project was to identify, find, and secure the parts that were required for a legacy aircraft that had been manufactured 50 years ago. In the case of the OV-10A, most of the parts were in-house but in scattered pieces

When parts aren’t available in the warehouse, the LSI team searches various databases such as the Inventory Locator Service (ILS), a commercial subscription service, performs research on various internet sites, or reaches out to CAL FIRE vendors.

“DynCorp turns to LSI to acquire everything for the plane restoration from the smallest cotter pin [a hairpin-like clip] to the fuselage, and then they assemble the plane,” Firebaugh explained.

Firebaugh said the LSI staff turnover since the 2001 start of the CAL FIRE contract has been minimal. He attributed the stability to working for a compassionate company and a great mission. Many LSI employees are former military and feel rewarded by being associated with a mission that is bigger than they are, he said.

The respect and admiration at the facility is mutual.

“CAL FIRE considers LSI and support staff to be a part of their family,” Firebaugh emphasized. “We are an integral part of the firefighting operation and the larger mission to save peoples’ property and sometimes their lives.”

Sean and I have worked alongside each other for twenty years as partners executing the California Department of Forestry and Fire Protection (CAL FIRE) contract. The LSI Aviation Management team has been amazing and well deserving of recognition for the success of our program. LSI has the unique knowledge base and vast network to assist CAL FIRE in support of our legacy aircraft and procuring parts essential to maintaining the next generation of aerial fire-fighting platforms including the Sikorsky S-70i and Lockheed C-130H. They have been an important part of the fire-fighting role we play in responding anywhere in the state within 20 minutes, and we could not do what we do without LSI. Sean and I have the same vision for CAL FIRE and that is to provide the citizens of California with safe and effective aircraft for aerial firefighting and to ensure that our pilots come home safely every night.